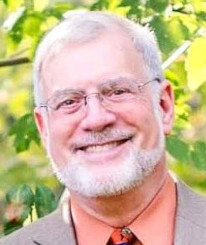 David passed away on Friday, July 17, 2020 in Greensboro, NC. He was a third degree Knight and member of Council 13236 for many years.

He was a loving husband, father, grandfather and parishioner at St. Paul the Apostle Catholic Church. 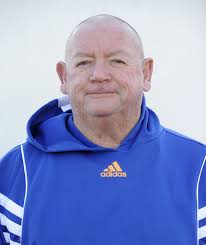 George passed away on Wednesday, November 23rd, 2016 at Moses Cone Hospital in Greensboro, NC. An active Fourth Degree Sir Knight and member of Council 13236, George was involved in, and gave much time and talent in support of numerous Council and Parish activities.

He was a respected and loving brother, father, and husband whose legacy lives on within our parish and community. 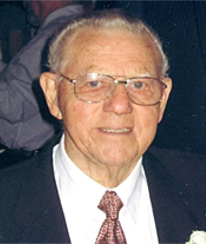 Vince passed away on Thursday, December 29, 2016 in his Greensboro home. A Fourth Degree Sir Knight and member of Council 13236, Vince was a decorated Army veteran who fought in the Battle of the Bulge and received a Bronze Star.

He was a loving husband, father, and grandfather, and a devout Catholic active within our parish community.